Cai Guo-Qiang, "To Build A Ship" completed and launched

Ship on the water, The news of Cai Guo - Qiang's the most recent project "To Build A Ship" has been arrived. The production of the Ship by 8 Chinese Ship builders has been finished last night, and now the Ship has been set on a pond called "Kagami ike" at Todai temple.
The view of the Todai temple and wooden ship bring us to a roman of history between the 2 countries China and Japan. Please come to have a look at it. At the core period of this event from 3rd September to 23rd October, artists from the countries that gave a cultural impact to Japan will install art works at temples in Nara city. It will be a great opportunity to feel the breeze of 1300 years ago where Nara played an important role in cultural exchange of East Asia. 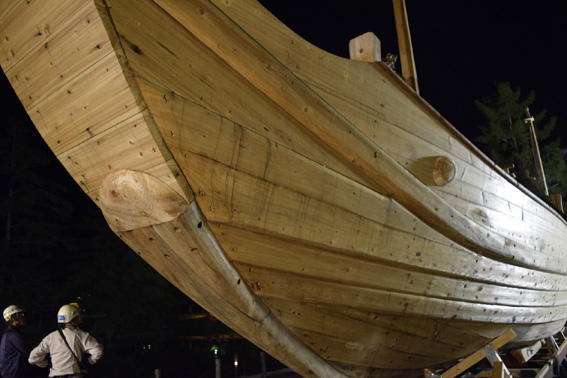 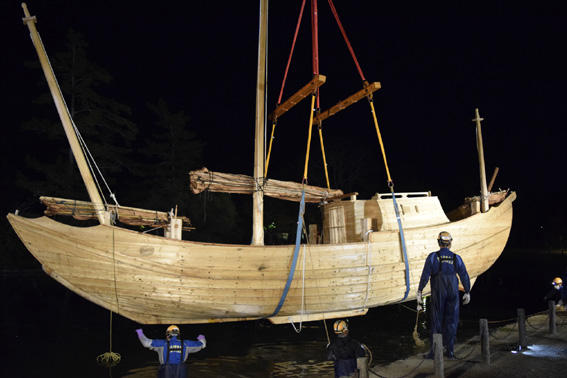 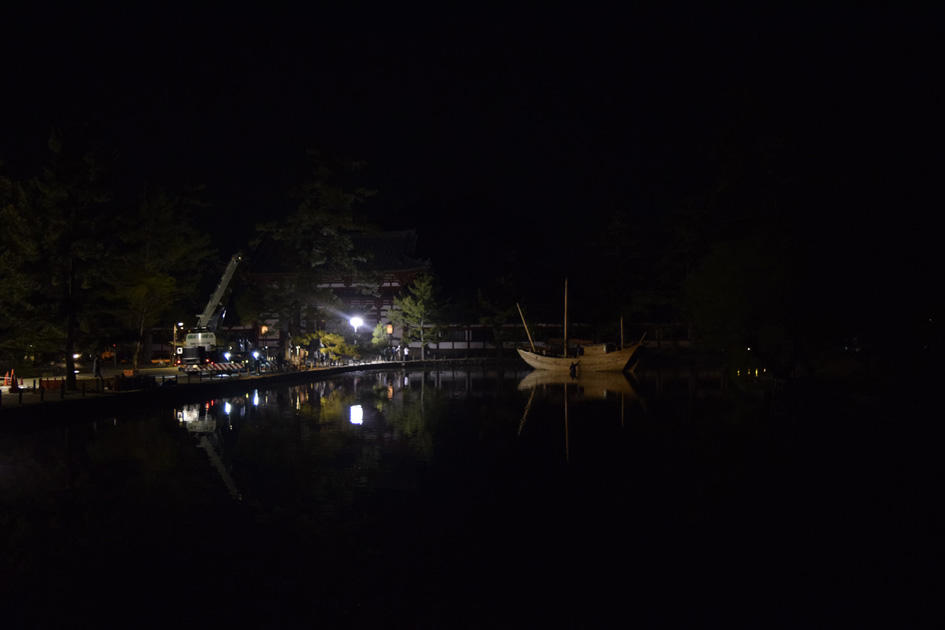